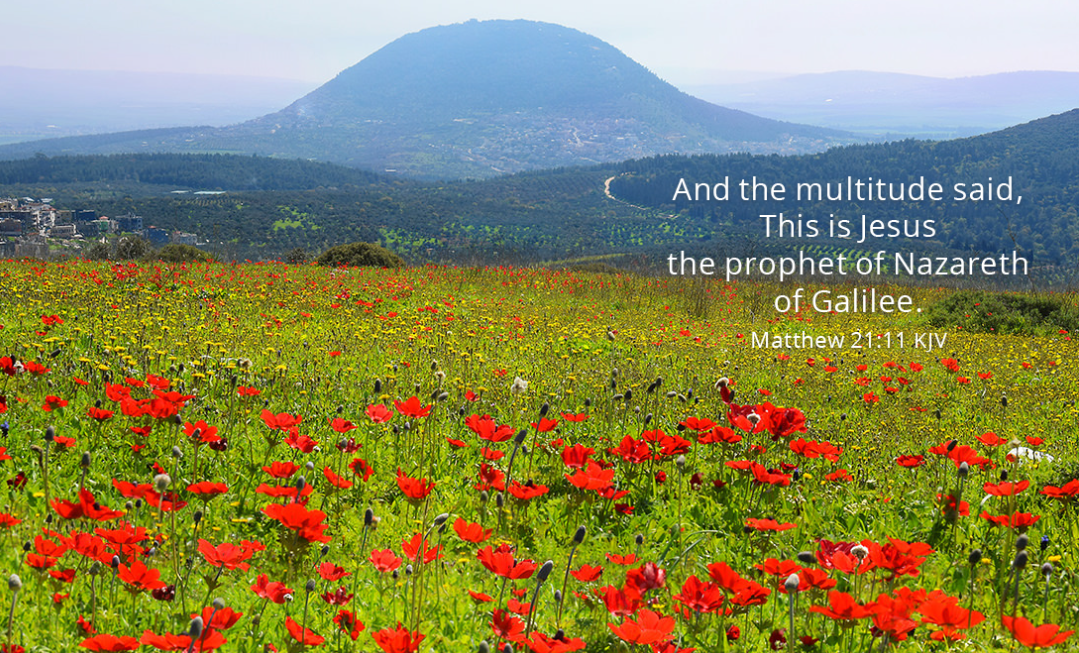 Matthew 21:6-11 (NKJV) 6 So the disciples went and did as Jesus commanded them. 7 They brought the donkey and the colt, laid their clothes on them, and set Him on them. 8 And a very great multitude spread their clothes on the road; others cut down branches from the trees and spread them on the road. 9 Then the multitudes who went before and those who followed cried out, saying: “Hosanna to the Son of David! ‘Blessed is He who comes in the name of the Lord!’ Hosanna in the highest!” 10 And when He had come into Jerusalem, all the city was moved, saying, “Who is this?” 11 So the multitudes said, “This is Jesus, the prophet from Nazareth of Galilee.”

Prior to this day, the Lord Jesus Christ came into the city of Jerusalem through what is known as the sheep gate. It is one of the side gates into Jerusalem through which the animals for sacrifice were brought into the city. Jesus normally entered Jerusalem obscurely through the sheep gate. But on the day of His Triumphal Entry, Jesus rides in on a colt of a donkey as a King in fulfillment of the Scriptures. On this day, Jesus is giving the people of Israel an opportunity to accept Him as their Messiah or to reject Him. But it would seem that the multitude of people did not recognize who Jesus as their Messiah. Because they were looking for a King to free them from the Roman occupation. They shouted “Hosanna, Hosanna” save us now, save us now. They thought that the prophet from Nazareth of Galilee would be their King to free them from the bondage of Rome. They did not realize that Jesus came to free them from a greater bondage, the bondage of sin. The question is my friends, do you believe in this? You can either accept Jesus Christ as your Lord and Savior, or you can reject Him. My friends, this is your opportunity.