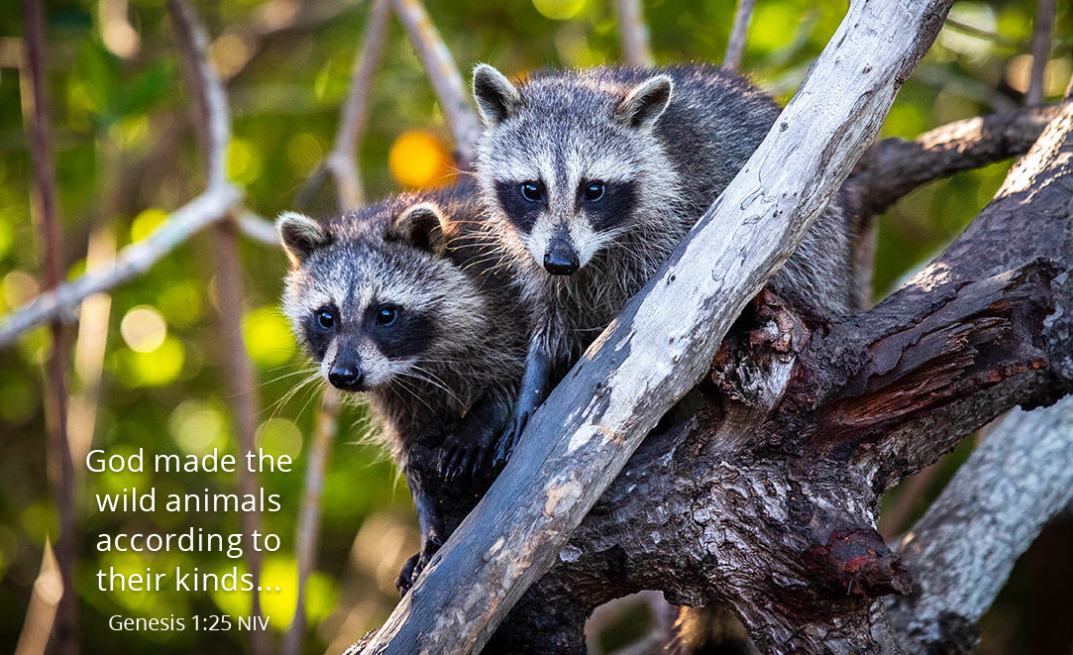 On the sixth day God first created animals of the land. The law of reproduction is given in the words “each according to its kind.” There are distinct variations within each kind, as in the biological phylum, but there is no passing from one kind to another. God separates plant life and animal life. And mankind is separate from both. “Then God said, “Let Us make man in Our image, according to Our likeness; let them have dominion over the fish of the sea, over the birds of the air, and over the cattle, over all the earth and over every creeping thing that creeps on the earth”” (Genesis 1:26 NKJV). And from Adam and Eve the whole human family was born. You see my friends, if you trace your family tree all the way back to the beginning, you will find that we all are related. But, even more significantly for all who believes, we are all part of the family of God. We are brothers and sisters in Christ.